Puerto Rico is struggling under a desperate need for medical help, that in some cases is not happening. We spoke with a disaster relief worker who explained some of the issues that are creating havoc…they were described to us as “humanitarian crimes.”

The fight to get medical care

An example: a veteran and his son – who had serious medical issues – were in area that had flooding and no communication.  Relief workers were trying to find a way to help the son, and it became extremely difficult. The son was so sick he could not communicate.

“He was wasting away in front of my eyes.”

They did manage to get 2 doctors out to him, but they advised the the relief workers that there was “no way” the man would get better in that environment. Hence, evacuation was necessary.

They got an ambulance to take him to a field hospital, where they hoped he could get assistance to allow him intake on the USNS Comfort. (Patients must have the approval of a hospital and proper paperwork to board the hospital ship). Aid workers were able to finally get him that approval.

By then the man had spent several hours in an ambulance. Officials directed him to a MASH unit that was only open from 9 a.m.- 9 p.m. – by the time he got there they were closed.

Members of the military volunteered to watch him overnight.  When morning came, the process did not work as originally communicated, and the intake to the USNS Comfort was cancelled.

Amateur civilian ham radio operators had created a network of communication between hospitals for about 3 weeks. By this time, they had left, which made a difficult situation even worse.

Relief workers have involved a variety of  federal agencies, NGOs,and legislators to work on this case. Disaster relief flights are difficult to obtain, in part because they are expensive. His situation is not totally resolved as of this writing. The man has been to no less than 5 hospitals, only the last of which has made a solid effort to help him – they are thoroughly overwhelmed. But he still needs to be taken to a hospital on the mainland, which is something the relief workers are attempting to handle at this time.

The pressure on relief workers

Many of the relief workers receive calls incessantly from people stranded in the mountains, children who are acutely ill, water purification issues, the need for gas to power generators, veterans that need supplies, even the need for more body bags at the morgue [Note: we have information that the death toll from various issues from landslides to Leptospirosis is far higher than is being reported], and many other critical situations too numerous to count. Then there are the accusations that FEMA is stockpiling food and water and not releasing it.

It never ends. Relief workers are exhausted both emotionally and physically. In Part III some revelations about the reasons Puerto Rico is still in the throes of desperation. 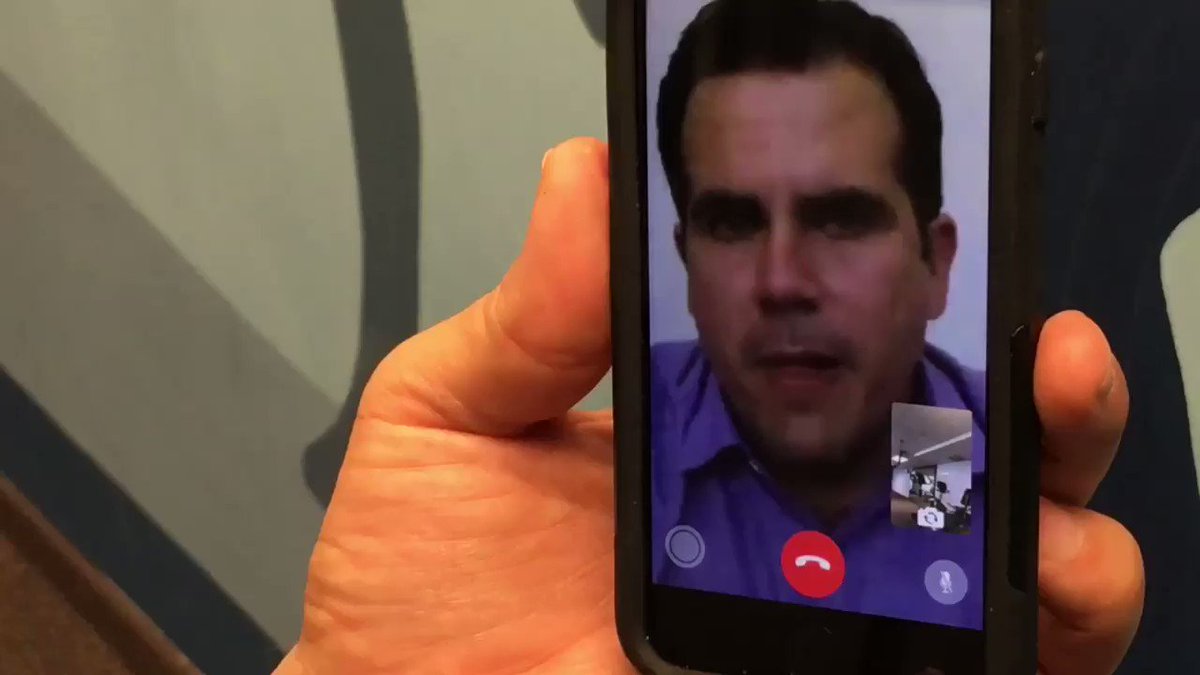 As of tonight, the U.S. Naval Ship “Comfort” has:
*31 registered patients onboard *85% of the beds are empty
*169 beds are available 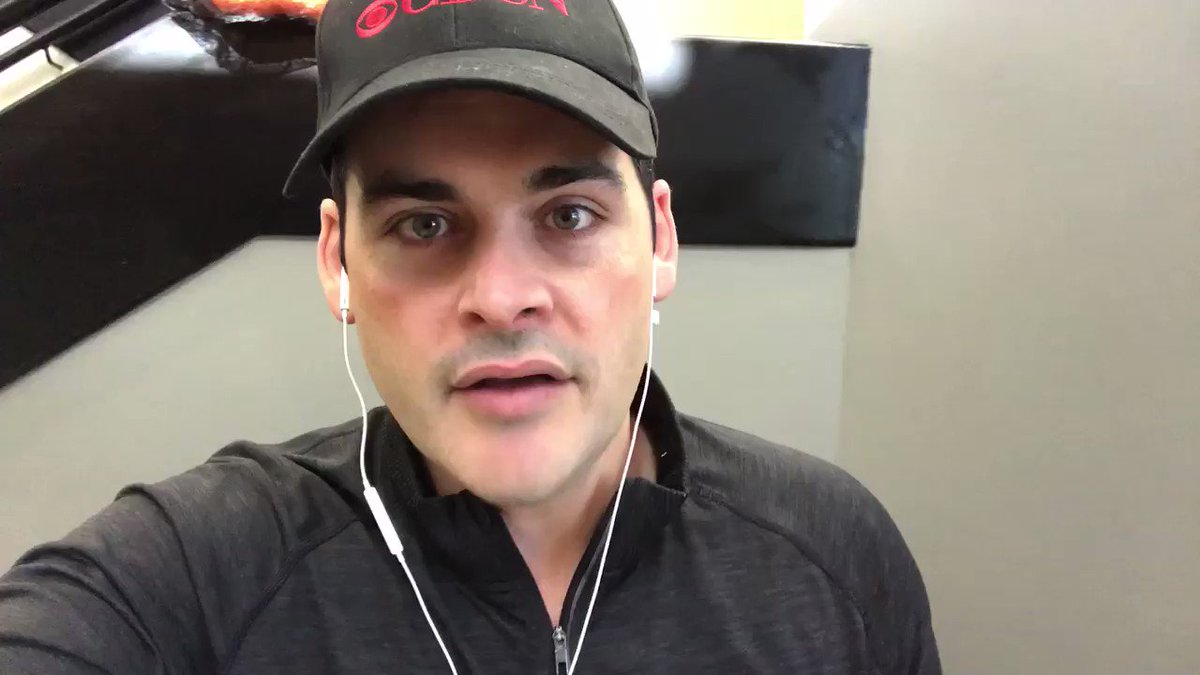 Puerto Rico death toll: 51
3 of the 51 died from Leptospirosis
76 other cases of Lepto are suspected (most are alive & being treated) 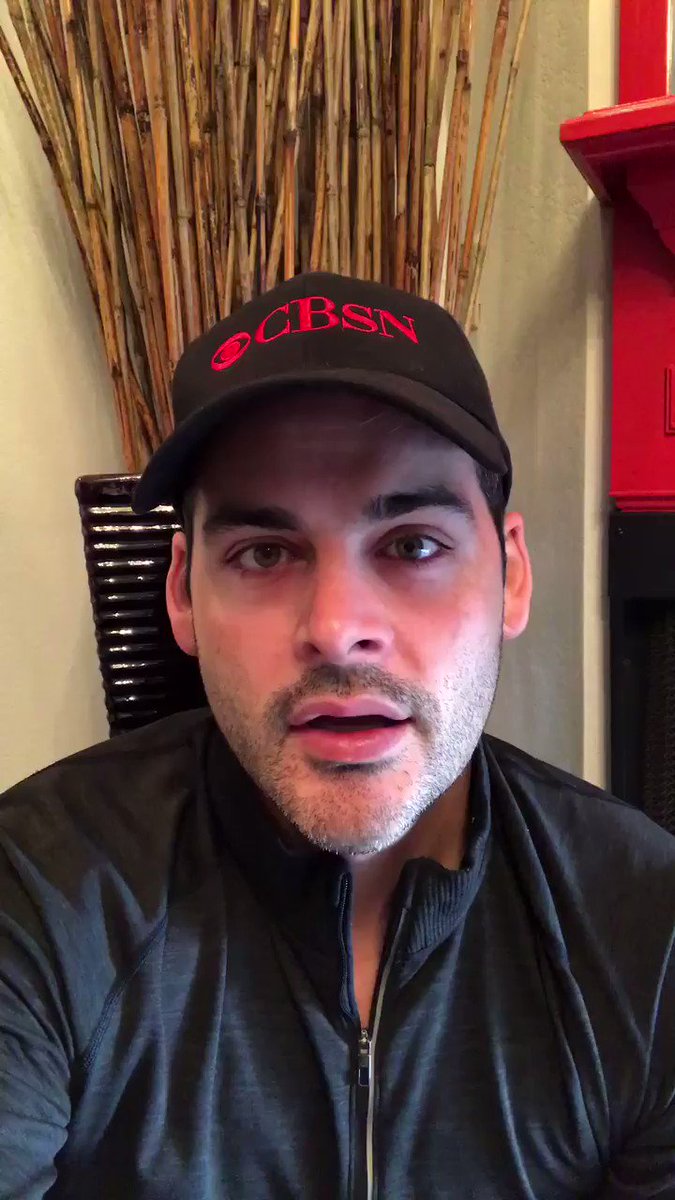 Puerto Death toll now 51
2 most recent deaths are from Leptospirosis, there 74 other “suspected” cases which need @CDCgov confirmation

“OFF THE GRID NOW!!” was the text message I just received from an engineer standing in front of the generators https://twitter.com/davidbegnaud/status/922301158667960320 …

This is the second in a series of articles by Faye Higbee on the aftermath of Hurricane Maria in Puerto Rico.